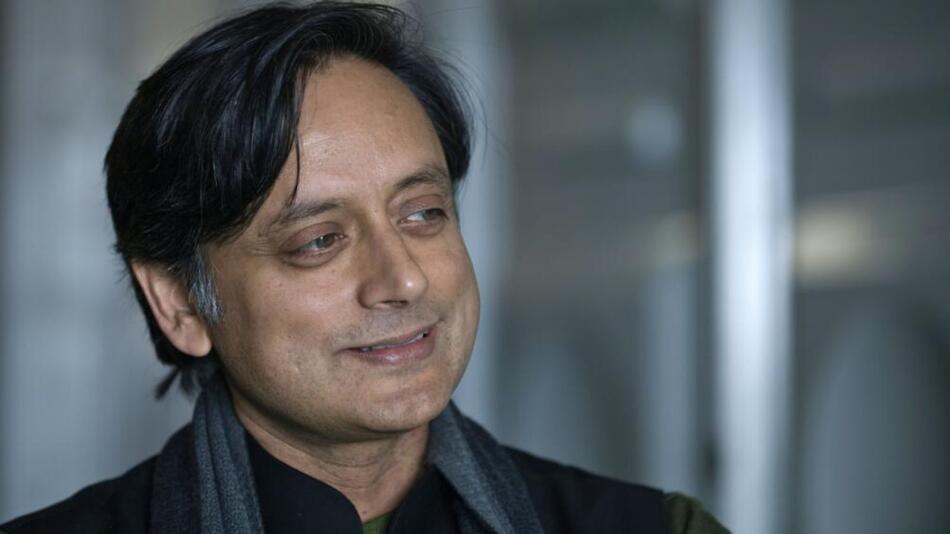 Shashi Tharoor's World of Words is a weekly column in which the politician, diplomat, writer and wordsmith par excellence dissects words and language

The other day I acquired some notoriety (again!) by tweeting out a new “Word of the Day” — algospeak, a noun, for words used on social media posts to avoid using other words that algorithms might identify as unsuitable or inappropriate and so filter. “Algospeak” is a means of bypassing content moderation filters on social media platforms to avoid having your posts removed or down-ranked by content moderation systems. For instance, saying “unalive” rather than “dead”. Now you didn’t know there was a word for that practice, did you?

Algospeak is a neologism — a new coinage invented for a recent need that didn’t exist before — but English is full of very precise words for very common features we take for granted, words we didn’t know even existed, and probably never felt the need for. For instance, philtrum is the vertical groove on your upper lip, below your nostrils. Bizarrely, seductive powers were once attributed to this common facial feature, so the Greek word for “love potion” — philtrum — was used for it. Now when was the last time you went gaga over someone’s philtrum?

Similarly, the smooth portion of the forehead between the eyebrows is called the glabella. Can you think of any time when you were so struck by someone’s forehead that you rhapsodised over his glabella? Or examined her nails to baptise the crescent-shaped or half-moon whitish mark at the base of the fingernail a lunule? If you’re besotted with someone’s nails to the point that you need to name the marks on them, a ring might be more useful than a word!

Everyone ties shoelaces at some point or the other in their lives, but did you know there’s a word for the tiny metal or hard plastic at the tip of both ends of a lace that reinforces it? It’s called an “aglet”, a word that comes from the Latin acus, or needle — as does the word “acute”. But the protective point or knob on the far end of an umbrella isn’t called an aglet; it’s a ferrule (which is also the term for the metal band at the end of a table leg),

I got these from the Merriam Webster dictionary, a fertile source of such tales of word origins. Many, I would submit, are utterly useless for the non-specialist: I mean, who even needs to know that the indentation at the bottom of a moulded glass bottle is called a punt? Or that the strip separating the panes of glass in a window sash is called a muntin? All of us see window panes daily and notice the muntins, but have we ever felt the need to name them?

Then there are words that are essentially unnecessary because there are perfectly adequate alternatives to express the same thought. For example, we all know the infinity symbol, which looks like a figure 8 lying on its side. This figure eight-shaped curve has a name, the lemniscate symbol. But is there any reason why we can’t just say “infinity symbol”? The etymologists tell us that lemniscate comes from a Latin word that means “with hanging ribbons” — an idea that’s reflected in the symbol’s graceful shape. But honestly, who cares? Or that little dot over the letters i or j is called a tittle. Why can’t we just call it the dot? (“Tittle”, by the way, does have other uses. If you want to express an idea of something utterly insignificant or minuscule you can use “tittle”— “I don’t care a tittle for what you think about the word lemniscate!”)