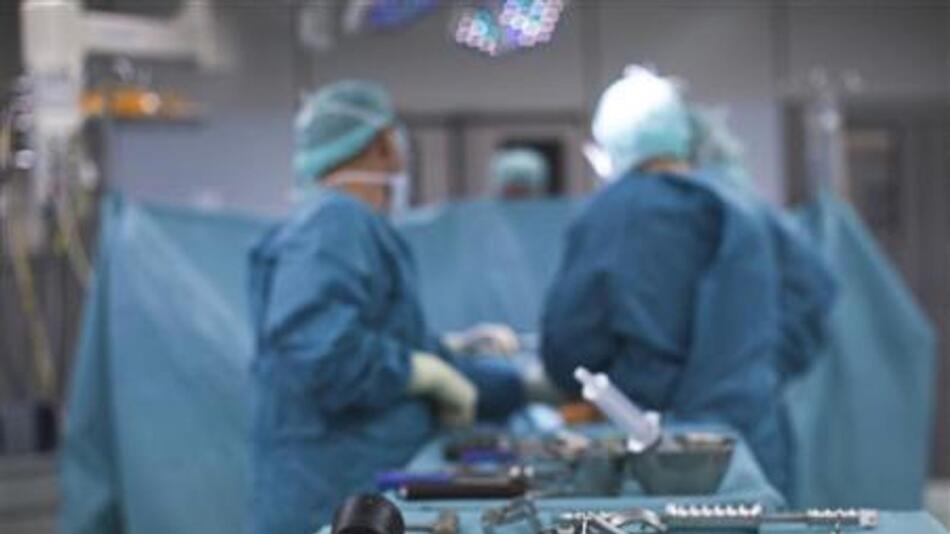 Man suffers third-degree burns during an accident at work

In a rare case of reconstructive surgery, a UAE-based plastic surgeon was able to save the face of a 24-year-old Indian expat who sustained third-degree burns in an accident at his workplace.

Dharmendra Paswan came to the emergency department of Thumbay University Hospital in Ajman for treatment following an accident on June 22. He consulted Dr Faisal Ameer, consultant plastic and reconstructive surgeon at the hospital.

The accident took place when Paswan was repairing a machine that’s used to inject and spray hot glue for assembling disposable cups. Although the machine was switched off, there was still some pressure left in it. Suddenly, one of the tubings snapped off splattering glue all over Paswan's face.

His face was burnt by the hot glue, but luckily, his eyes were spared. “It was very complicated because taking out the glue could peel off his skin and convert a superficial burn into a deep burn,” explained Dr Ameer.

After the initial examination, Paswan was wheeled into the operation theatre and the glue was surgically removed under general anaesthesia. “The procedure, which lasted an hour, required magnification because the interface layer, where the glue was stuck to the skin, was carefully scrutinised and some hair was removed as well,” he added.

Had the procedure been delayed, it would have caused serious damage to Paswan's mouth, nose, eyes, and ear passages.

Burn injuries could be life threatening

In Paswan’s case, the skin kept burning as the glue was still hot and acting as an insulation. Even first aid measures, like pouring water on the charred skin was of little help. “Facial burns present the clinician with the challenge of quick intervention. We have to stop the burning process and bring the high temperature of the skin to normal room temperature,” explained Dr Ameer.

The face is a remarkably complex anatomy, as there are functional and aesthetic needs to be taken care of. “Beyond basic functionalities like breathing, oral intake, sight, hearing, and smell, there are other vital elements like communication, and the aesthetics too cannot be overlooked,” Dr Ameer said.

Restoration of facial form and function

During the accident, Paswan was wearing protective overalls, gloves, eye gear and had also maintained a minimum distance from electrical equipment when he was doing the repair work, but still he sustained injuries.

He was grateful to Dr Ameer and thanked him for the timely intervention and saving his face. “I am grateful to God. I am also thankful to Dr Ameer and his team at the Thumbay University Hospital. I came in with unbearable pain, and could hardly move my face. The injury could have worsened and affected the functioning of my mouth and nose had the doctor not done the correct diagnosis and treatment,” said Paswan.

Paswan was sent home the same day after all glue had been removed from his face and within two weeks, the injury had healed completely.

"It's important to stop the burning process and usually it’s done by pouring water. A common misconception among people is that ice cold water or ice should be used to ease burn injuries. However, this practice needs to be avoided and room temperature drinking water should be used. Ideally, nothing should be applied on it as well; no tooth paste, or other home remedies as these products are not sterile and may contain pigments which makes assessment very difficult. For instance, if one has applied a brown liquid, without being sure whether it’s a first or second degree burn, acting on instinct, then, assessment of the damage to the tissues of the skin could be incorrect."