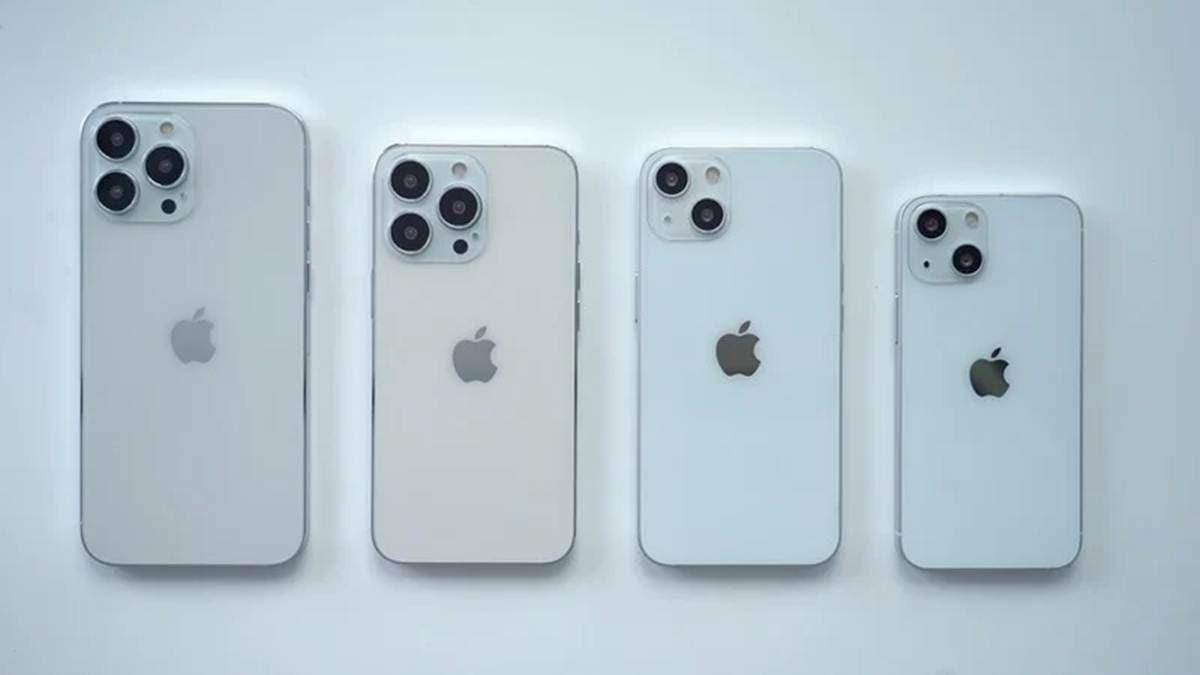 Apple's new iPhone 13 family and an all-new iPad mini will be a boost for 5G adoption and help the technology giant to retain its supremacy in the industry, experts say.

They said launch of the iPhone 13 marks a significant event not just for Apple but the overall 5G industry as well, and it will intensify competition among the smartphone manufacturers.

The California-based company’s major rival Samsung has a robust selection of 5G phones across price tiers and is top of mind at operators that are aggressively pushing 5G services, especially in the US, Bhatia said.

"At $799, the price for the base iPhone 13 model is the same as the older iPhone 12 but adds double the storage memory."

Cook returns to the stage

Apple CEO Tim Cook returned to the stage in an empty auditorium to wrap up the virtual event that was held in the wake of pandemic that gripped the global economy last year.

The new iPads went on sale after the event on Tuesday and are expected to ship next week. The new iPhones will go on sale on September 17 and ship on September 24 while the Series 7 Watch will ship later this fall.

“The phones include a faster A15 bionic chip, improved durability with a ceramic shield display, bigger battery, and camera and video upgrades -- including the addition of ProMotion refresh on the Pro models, which should encourage upgrades," Bhatia said.

Apple will be carbon neutral by 2030

Bhatia said Apple devoted a chunk of time during each product announcement to talk about the sustainability of that device. Apple has pledged to be 100 per cent carbon neutral for its supply chain and products by 2030.

"Apple’s iPhones are its biggest revenue generators, accounting for 40 per cent to 50 per cent of the company’s overall returns, and Apple has a substantial installed base waiting to upgrade. With massive promotions offering the phones for $0 to $100, the iPhone 13 will continue the 5G supercycle that started with the iPhone 12.”

Abhinav Purohit, a tech enthusiast, said the launch of the iPhone 13 marks a significant event – not just for Apple – but the overall 5G industry as well.

"Although by no means the first 5G smartphone – but when Apple launched its first 5G-enabled phone (iPhone 12) last year – it was marked with great enthusiasm and the device saw record sales. It helped bring 5G front and centre of the conversation and led to many early adopters taking to the technology.

"With 5G now becoming more widespread and more and more telcos offering it across their networks – the new iPhone 13 would help move the needle significantly in favour of 5G – both for the telcos and for Apple. I won’t be surprised to see 5G-focused marketing for the iPhone come up everywhere in no time now," Prohvat told Khaleej Times on Wednesday.

Another important move from the event has been an acknowledgment by Apple of the ever increasing gaming space. The new phone comes packed with powerful chips and gaming-optimised iOS features.

"All these will help Apple make a serious foray into the world of gaming phones. This is great, especially for the Middle East markets, which is seeing a surge in gaming – especially in the post-pandemic era," Prohvat said.

The tech enthusiast said one thing that proved to be the Achilles heel for the previous iPhone was its battery life that left many users dissatisfied. Although the new iPhone is expected to have solved this issue, the jury will be out until the devices actually reach the users hands.

"An interesting development from the Apple event has been the introduction of 5G-powered iPads. The iPad has established itself as an important work device and now with 5G support, the enterprise users will see a major benefit – while working remotely and on-the-go," Prohvat said.